The world is witnessing the rise of the feminine force in all realms, and all we can do is be in awe! Realising that it has been a man’s world and even admitting that on some days it gets overwhelming, women are continuing to do and be their best. Women of today see what they like, decide they want it and get to work to get it. We, at House Of Tomar, call such women HOTONOMISTs.

A HOTONOMIST is a woman who strives and stands for what she believes in. She doesn’t care about the opinions and labels that the world might give her; she is here to live to her full potential. It’s also fascinating to see women in cinema and TV portray what womanhood entails- the struggles, the dilemmas, the judgement. 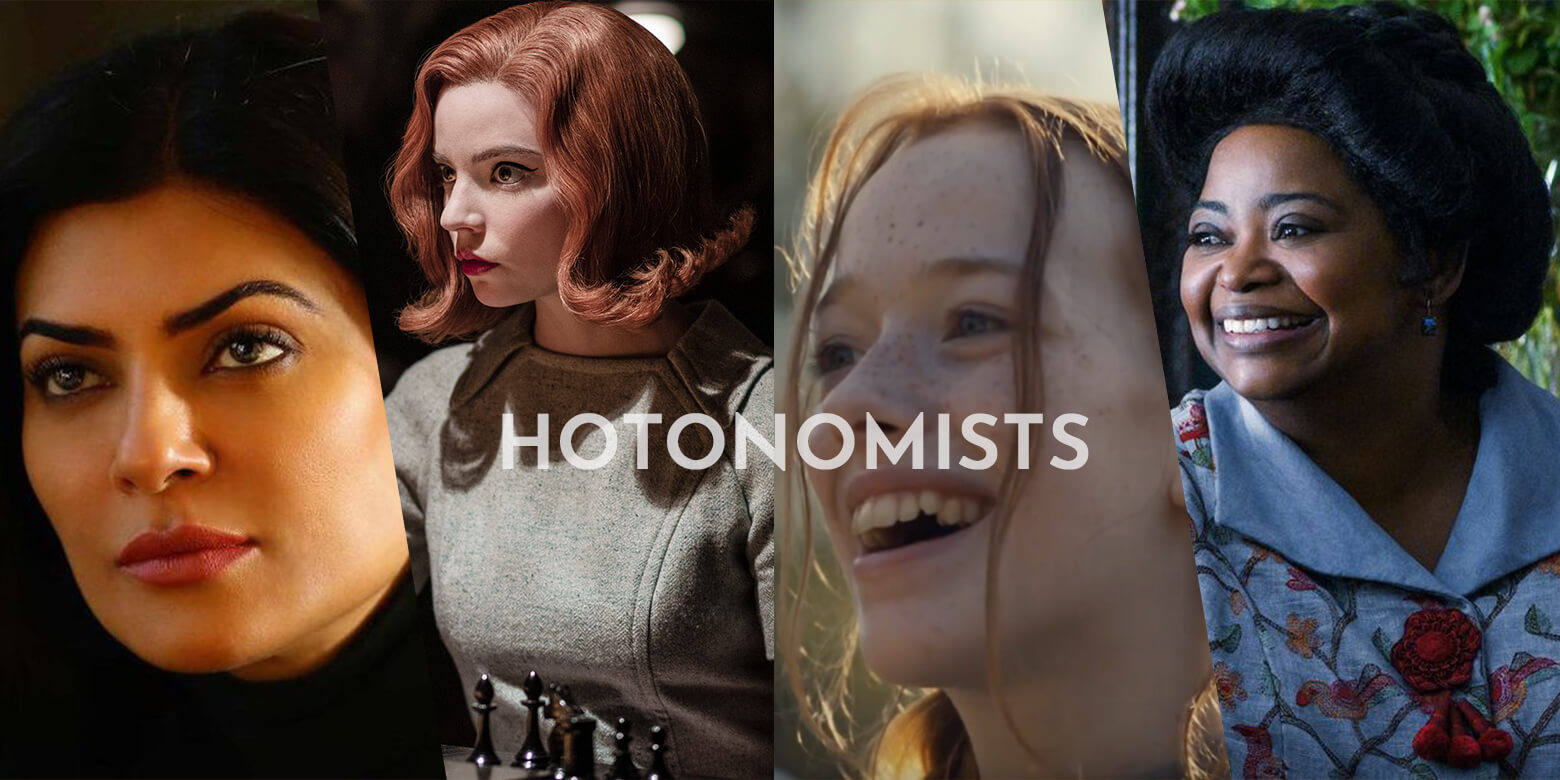 We see these characters, and we can’t help but empathise with them and get inspired by them. So we to give you a little inspiration, we have come up with a list of women-centric television series, the protagonist of which was a Hotonomist to her core!

This one took Netflix by the storm! An orphan Beth Harmon struggling with addiction and yet becoming the top chess player in the world: the story has got to hook you from the beginning. This miniseries didn’t just inspire people to learn about the different chess strategies but instilled in women a sense of confidence that the genius within will show itself if you’re true to yourself. 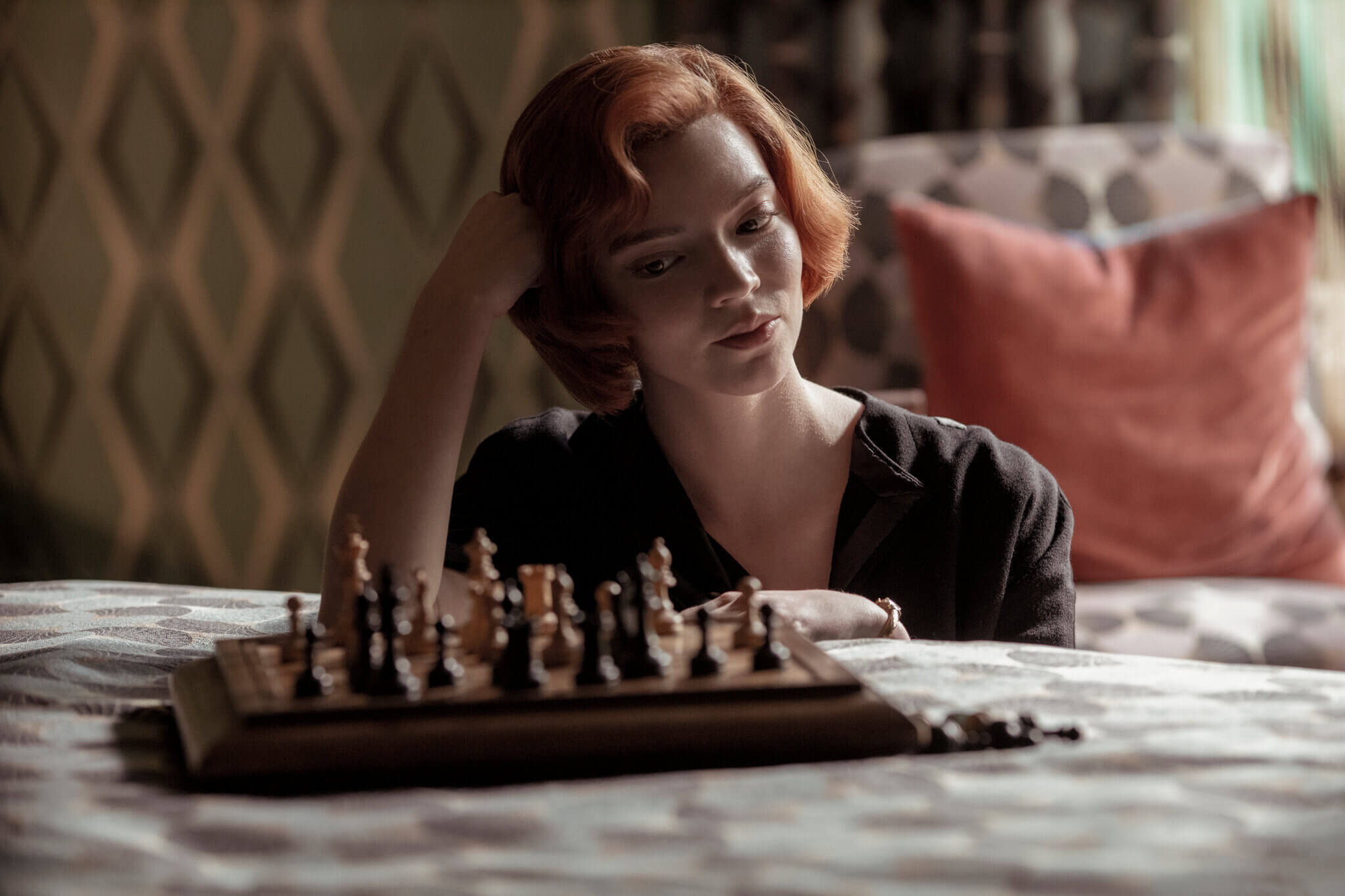 We think that what makes her a Hotonomist is the fact that she has crystal clear goals. She is focused on her aim so well that everything else doesn’t seem to bother her. She isn’t afraid to be labelled by society just because she has ambition.

Aarya is a spectacular crime drama and a rather extreme example of the lengths to which women will go to protect their loved ones! Aarya Sareen is one simple woman, but when tragedy befalls her, she suits up to be the guardian of her family. She joins the mafia, and from thereon, everything she does is for the well-being of her family. That has got to be something that gives you goosebumps! A Hotonomist through and through! A woman that does everything in her power to protect her family? Yep, a Hotonomist she is.

Anne With An E

Another series about another young orphan girl who learns at an early stage that life is not always fair. Facing bullies as a child, she found herself in trouble now and then but what kept her going was her self-reliance. She knew she could only rely on her wit and intelligence. 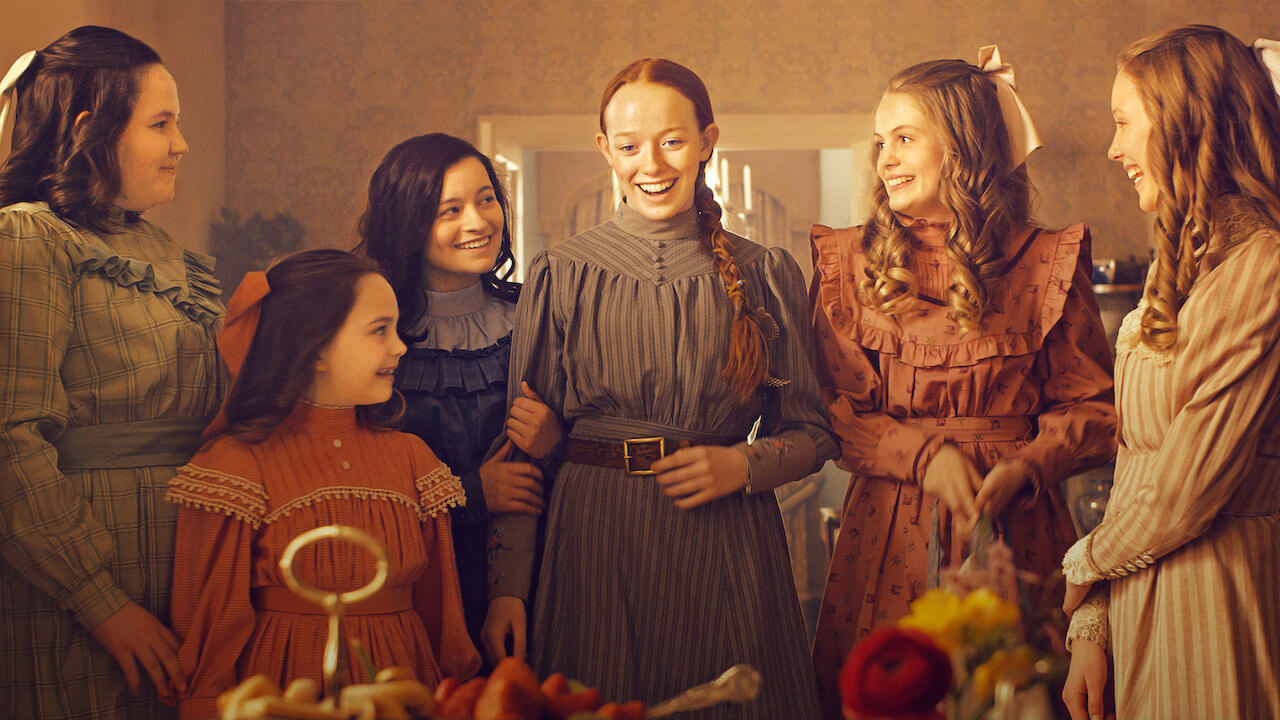 She also knew that looking for the silver lining is a habit we all must adopt else life would get gloomy and monotonous. And what are we always saying about Hotonomists? That they always make the best of their situation.

Self Made: Inspired by the Life of Madam C. J. Walker

Based on the life of the mogul Madam C.J. Walker that made her name in the Black haircare industry, Self Made is a portrayal of how women find ways to pursue their passion even when they have to go through tumultuous stages in life. Madam C.J. Walker is known around the globe for her contributions to the beauty industry, and she did that by hustling. She has got to give us some major Hotonomist goals. Shattering the glass ceiling? She did that! 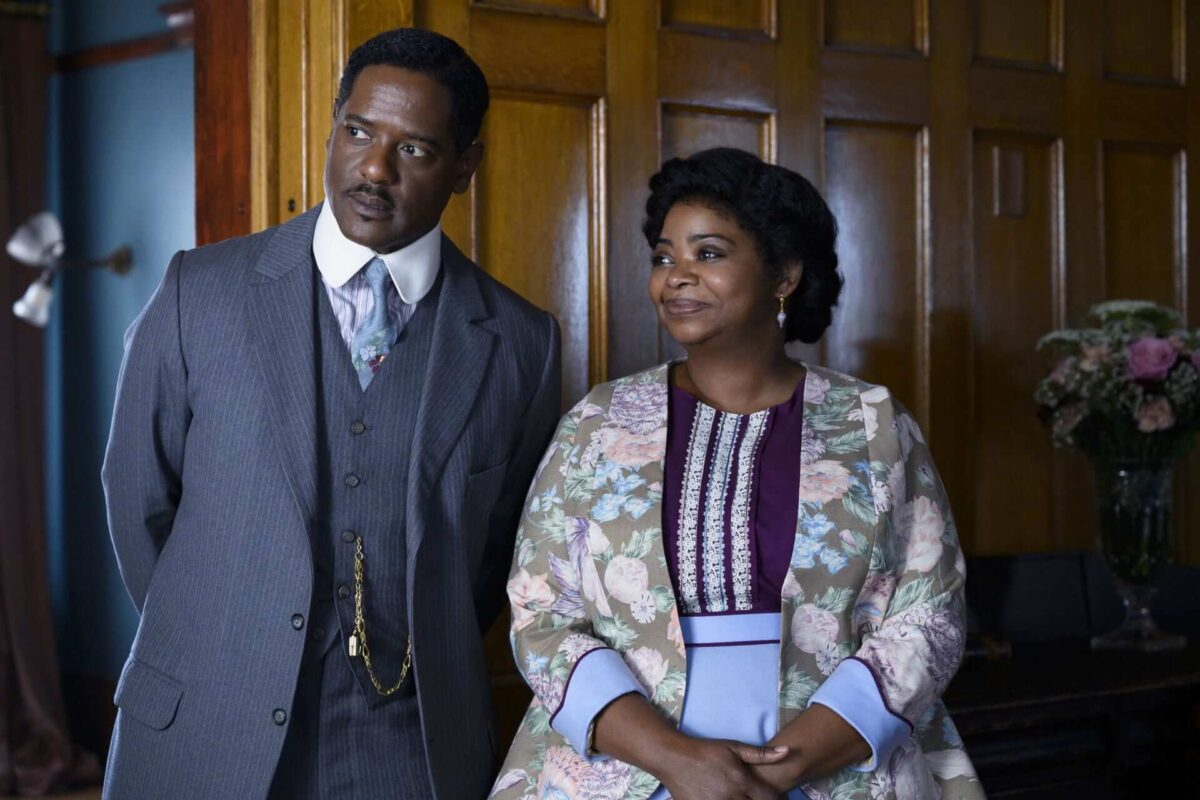 Television and cinema have always been an inspiration and to see such strong female characters, such Hotonomists, inspiring us to be our best is something that we love to see. We see Hotonomists around the globe in different walks of life, and we admire them.

We see how they stand apart, make a difference and still manage to look good and have fun while they do it. And we cannot disagree that Hotonomists are all about that.

Designed with By Brand Fabricator